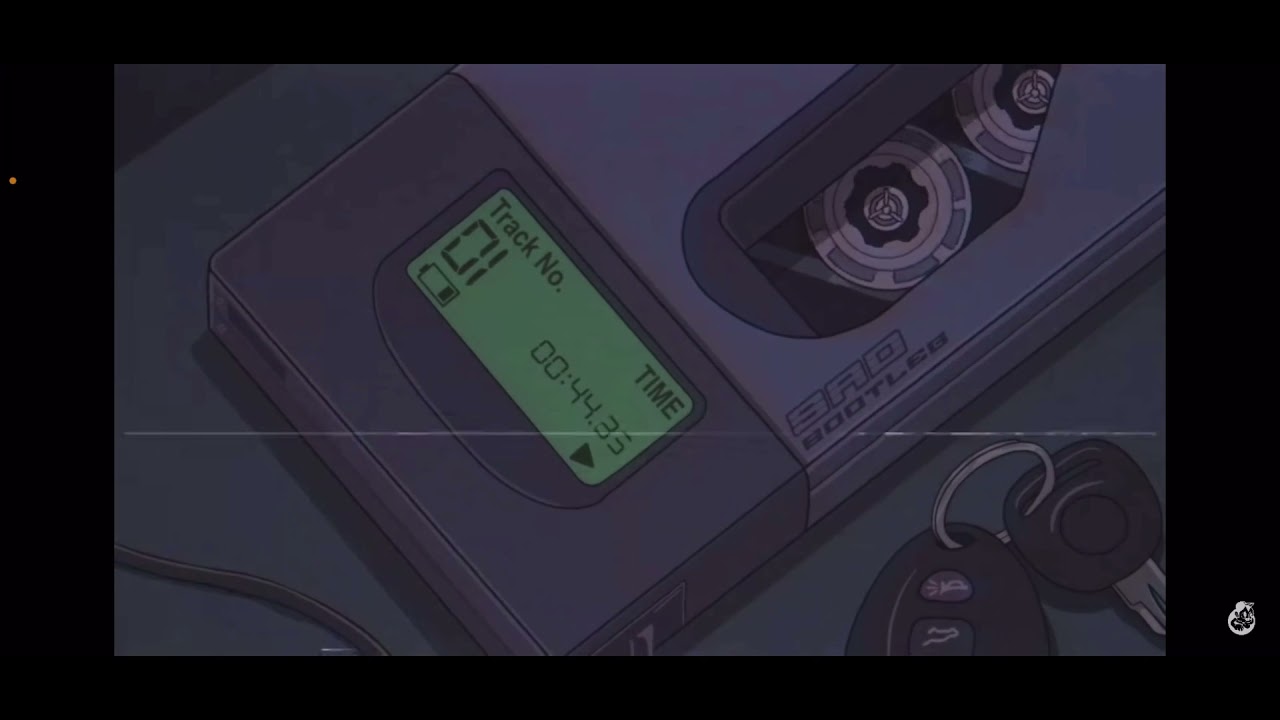 Have sat at feasts with those who follow Jesus

Trade his love for us for my lust for pride & life

Still not filled with faith

Still not fully satisfied with the fragments I’ve been given.

The loss of myself

Only to find that same sadness lives on this side of sanctification too, if not more.

Have tried dying, but just couldn’t bring myself to it.

So I kill my spirit instead.

Hush it when it reminds me of what Jesus said,

Have had trouble believing and have been painted as villain for the veil being over my eyes.

It comes as no surprise that I die, like all sinners do.

In public; the first story on the news; the birds using my flesh to chew; my body, beat black and blue; my side of the story, left untold.

No funeral. No casket where my hands sit in fold.

I too, have been eaten by fowl.

I too, have been lost and still never truly felt found.

They all blame me, say it’s my fault.

Say maybe my life of sin and lack of sense just ain’t worth it. They say I ain’t worthy…

But ain’t even my kiss, the kiss that saved the world, too?

I promise I’m not a snake, I did what I was supposed to do…

I mean who else, would dare to deal with death?

Everybody else, too scared to get their hands dirty

They say everybody has a purpose, right?

Maybe mine was to help save your life

If He hadn’t hung, where would that leave you?

We all need Him

We all need to touch the garment of His hymn

We all need to be forgiven of our sin

About turning my back

About putting stripes on His

About being less than a friend

But I know one thing's for certain

I ain't the only one who got Him hanging

I ain't the only one who got Him hurting

I ain't the only one

Who sits at the table of grace and mercy

Feasting on His love, undeserving